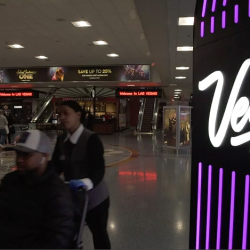 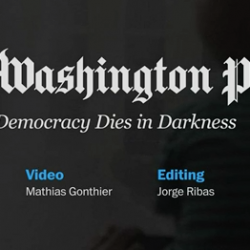 Supporting National News Bureaus, the #WashingtonPost #WASHPOST called upon to find visitors  impacted by the #LasVegasCasinos shutting down, while visiting. Recognizing the impact of what is going on, I looked to find out their troubles caused by this pandemic hitting this international tourism capital while major casinos take steps for public and global safety in Read more about WASHINGTON POST
ENG/FIELD JOURNALIST[…] 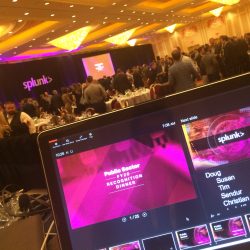 What a week, returning for the 5th year, as #Onsite #Graphics fixing and operating several rooms throughout the week, in Vegas. Always a great show when working with old friends that you’ve traveled with, for many years. This makes the week’s challenges go away when you know and trust each other for so long. As Read more about SPLUNK!
PRESENTATION GRAPHICS
[…] 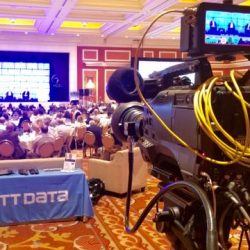 Grateful to have been a part of a new event and #Crewing and bringing in #Gear for this event.  Two different #CameraGear set-ups and #CameraCrews were brought in for their #CorporateMeetings, at  #VisionExpo #TradeConference. ENG Crew covered the important #Interviews and #Testimonial and #BehindTheScenes of the event, while the In-room Camera Crew recorded the #Live Read more about CAMERA CREWS
LIVE STAGE AND ENG/BTS
[…] 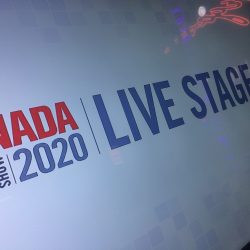 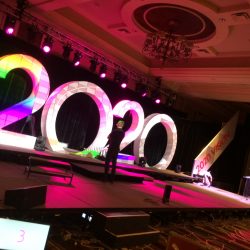 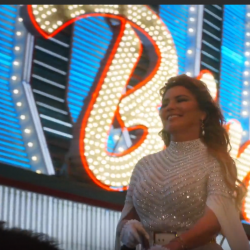 Got to Love Vegas! It’s official! The first of the campaign aired during the 62nd Grammy’s, tonight on CBS! What Happens in Vegas, just went another level! During a great week in Vegas, I was grateful to DP the #BTS and creating #socialmedia and #marketingcontent, including #interview to following an amazing crew, and Ad Execs, Read more about VEGAS! IT’S OFFICIAL!
COMMERCIAL BTS
[…] 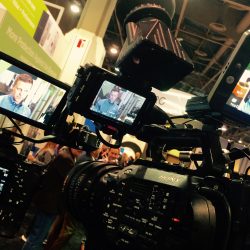 Hoping at the last minute for one of #LasVegas #HardRock last scheduled shows before shut down for remodeling. Due to high demands on load in, was asked to join the team to take on any additional #onsite #preproduction from the #GS #graphicsteam. Ended up going from #graphics to #videocontent #editing. Always happy to help. #Presentation Read more about A10 SKO CONFERENCE
PRESENTATION GRAPHICS
[…] 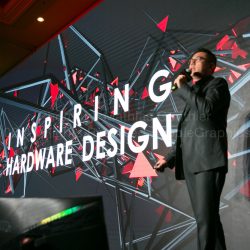 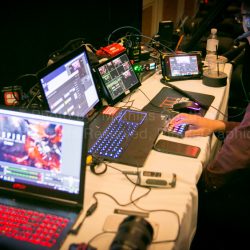