Got to Love Vegas! It’s official!
The first of the campaign aired during the 62nd Grammy’s, tonight on CBS!
What Happens in Vegas, just went another level!

During a great week in Vegas, I was grateful to DP the #BTS and creating #socialmedia and #marketingcontent, including #interview to following an amazing crew, and Ad Execs, shooting this amazing new campaign, all over #LasVegas.

Got the chance to work behind R&R Partners, and the A-List Celebrities included on set, which included: Christina Aguilera, Aerosmith, Shania Twain, and Pro UFC heavyweight fighter Francis Ngannou and other actors and performers.

It was such a incredible, and definitely an experience to remember from running around Fremont in front of Shania Twain riding her horse, to being in the octagon with UFC Fighters, while also covering Christina Aguilera on stage!

Can’t wait to see the result of all this incredible work. 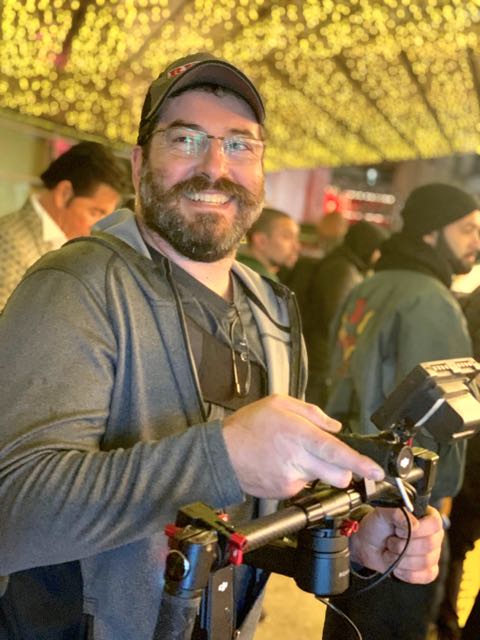 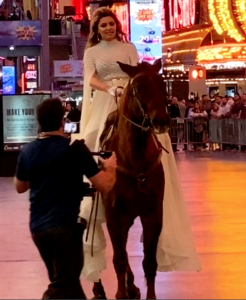 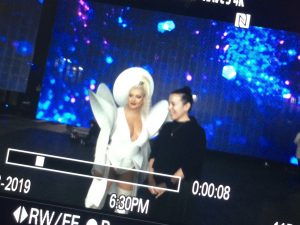 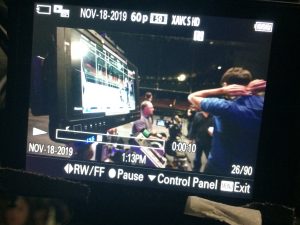 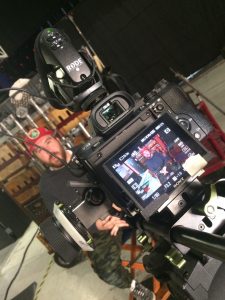 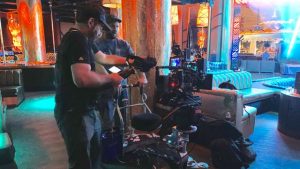 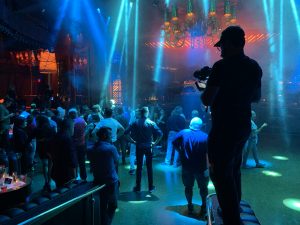 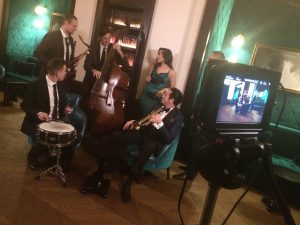 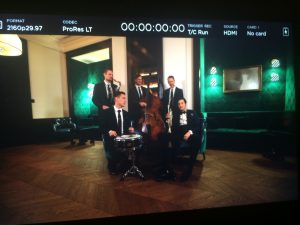 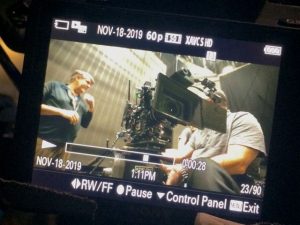 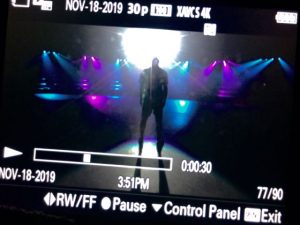 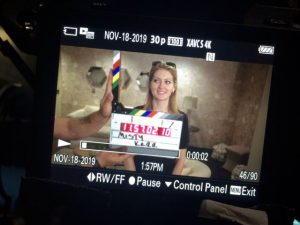 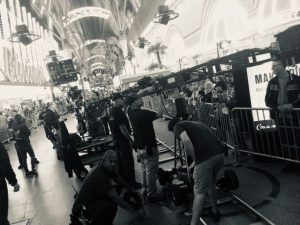